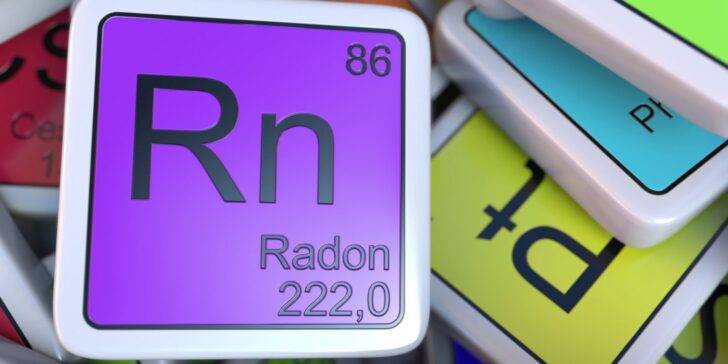 Many people may be aware of radon, but they are unaware of its severe complications. Here are some of the most frequently asked questions about radon to raise awareness against the topic. Visit here to learn more.

Radon is a radioactive gas lacking color, odor, and taste. It is formed when uranium starts decaying in the soil.

If someone inhales radon, the radioactive particles get inside your body and start damaging the cells in the lining of your lungs.

Radon in water is not commonly present or significantly harmful. And on the other hand, radon is extremely harmful when it leaves the soil and gets in the breathing air. The gas starts accumulating in lower areas or floors like the basement. It is present in many houses and works places and remains undetected by the people living there.

Radon exposure occurs when someone remains in an area with high radon levels for a long time and inhales air rich in radon particles. Extended periods of radon exposure results in long-term health issues like lung cancers and other fatal illnesses.

Unfortunately, it is not possible to know if you are being exposed to the gas unless the air around you is professionally tested for radon particulates.

Many people do not take these signs seriously and consider them common cold symptoms. However, these are some of the most common symptoms of radon exposure. Ignoring them can lead to severe issues; therefore, it is suggested to consult a medical specialist as soon as possible.

Every year more than 21,000 people die because of lung cancer caused due to radon poisoning. It is a concerning issue that must be taken seriously by everyone.